The story of a marriage is at the center of I Do! I Do!, an intimate and nostalgic work by Harvey Schmidt and Tom Jones (The Fantasticks). Written as a star vehicle for theatre legends, Mary Martin and Robert Preston, the original Broadway production received seven Tony Award nominations.

The show begins with Michael and Agnes on their wedding day. Their vows behind them, they look forward to spending the rest of their lives together. We watch as they go through their wedding night jitters, raise a family and negotiate midlife crises. Michael eventually admits to his infidelity, and, although Agnes is angered by his actions, she forgives him and the couple reconciles. They rediscover how much they really need each other. Then, after 50 year 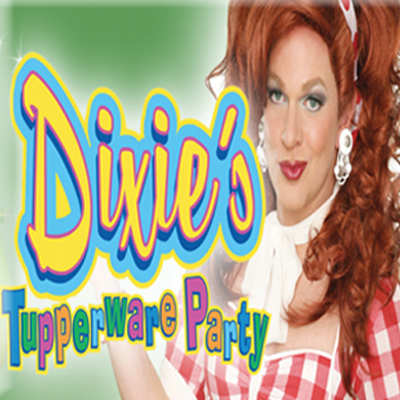 This hilarious off-Broadway smash comes to Jefferson City, featuring Dixie Longate, the fast-talking, gum chewing, ginger-haired Alabama gal who is bringing your grandma’s Tupperware party out of the living and into the 21st century.  Audiences howl with laughter from her outrageously funny tales, homespun wisdom, audience participation and uses for Tupperware that you never thought possible.

For anyone who has ever felt like they don’t matter, Dixie’s Tupperware Party is a southern tale of empowerment that leaves your heart a little bigger and your food a little fresher. 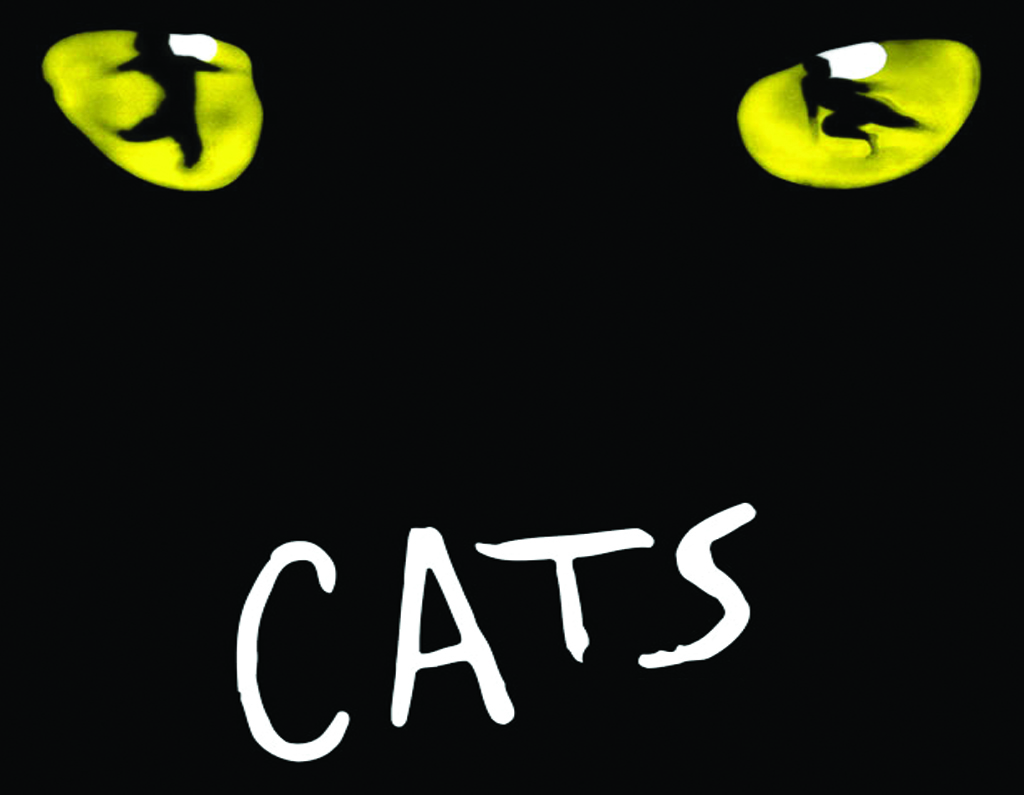 The Jellicle Cats come out to play on one special night of the year—the night of the Jellicle Ball. One by one they tell their stories for the amusement of Old Deuteronomy, their wise and benevolent leader, who must choose one of the Cats to ascend to The Heaviside Layer and be reborn into a whole new Jellicle life.