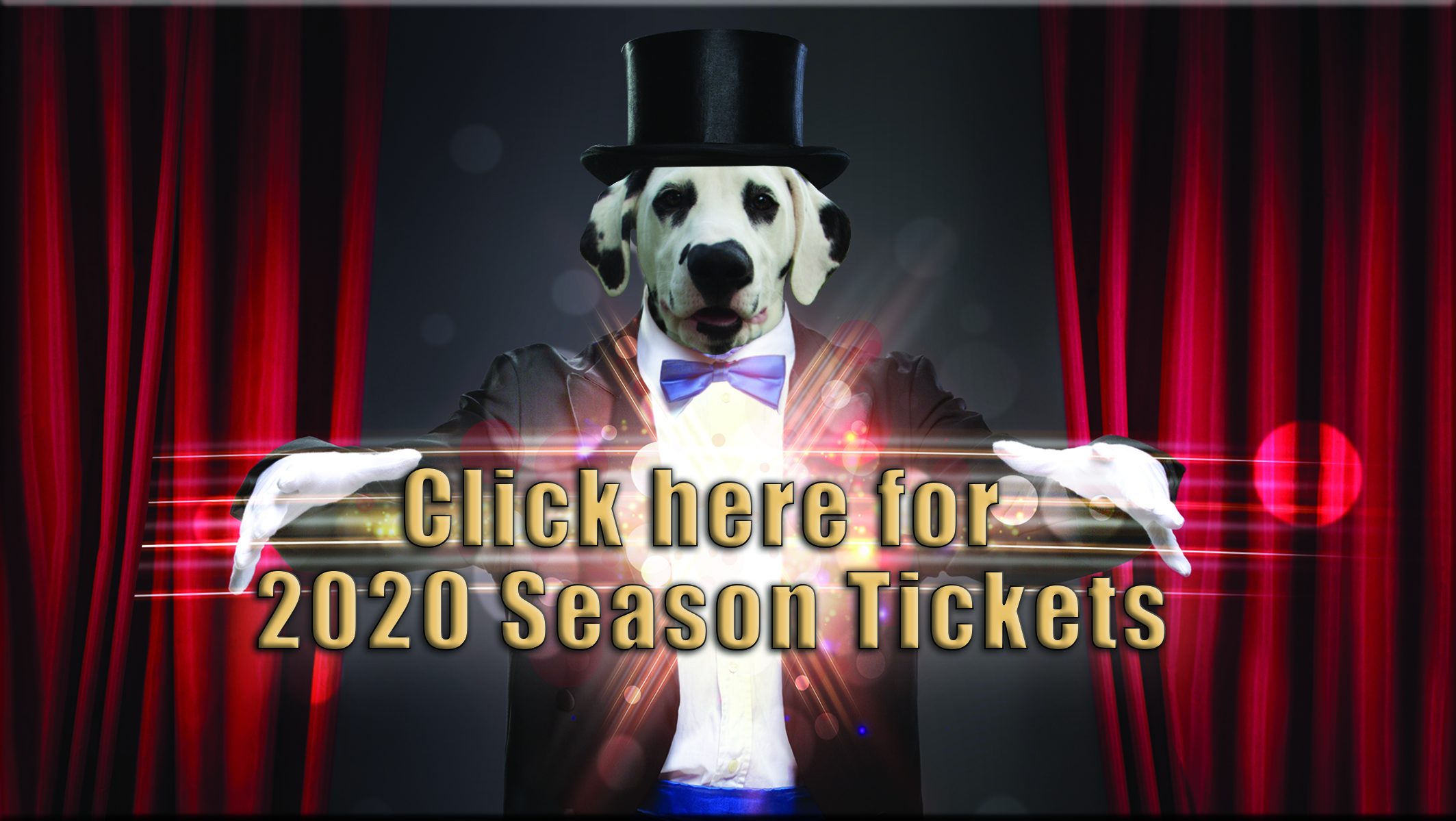 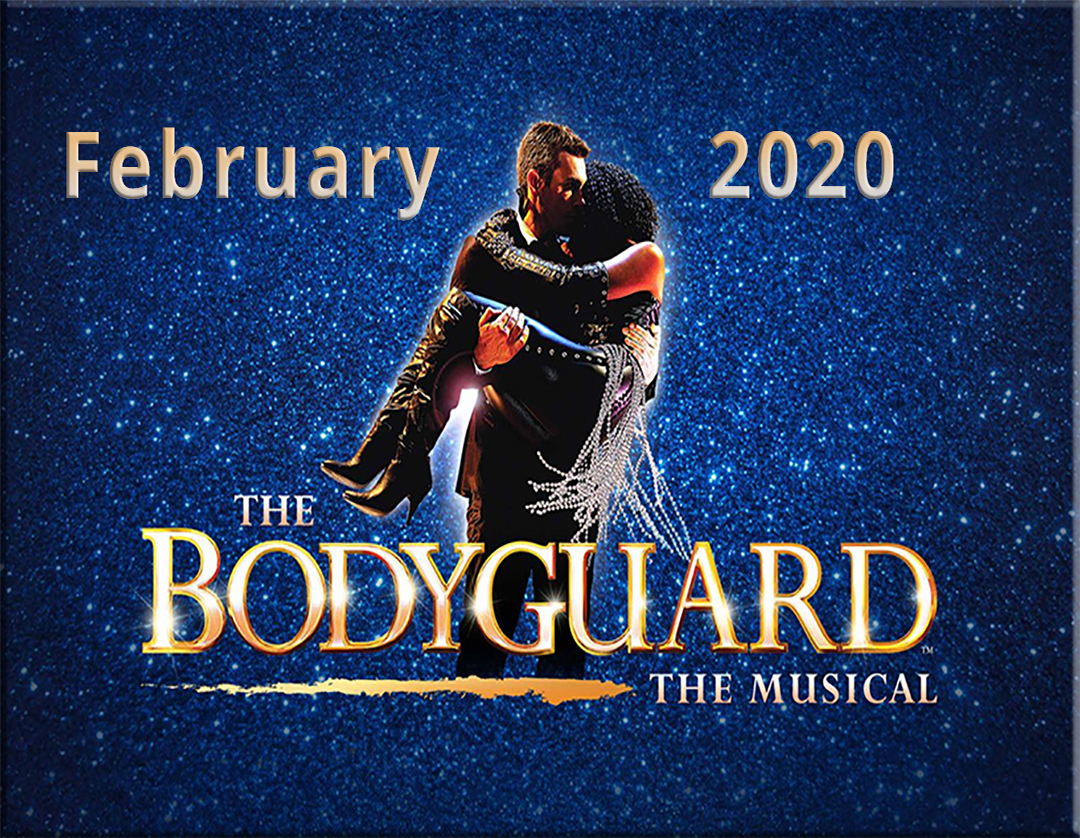 The award-winning musical based on the smash hit film stars Grammy® Award nominee and R&B superstar DEBORAH COX! Former Secret Service agent turned bodyguard, Frank Farmer, is hired to protect superstar Rachel Marron from an unknown stalker. Each expects to be in charge; what they don’t expect is to fall in love. A breathtakingly romantic thriller, THE BODYGUARD features a host of irresistible classics including Queen of the Night, So Emotional, One Moment in Time, Saving All My Love, Run to You, I Have Nothing, I Wanna Dance with Somebody and one of the biggest selling songs of all time – I Will Always Love You. Based on Lawrence Kasdan’s Oscar-nominated Warner Bros. film, which starred Whitney Houston and Kevin Costner, and adapted by Academy Award-winner (Birdman) Alexander Dinelaris, THE BODYGUARD had its world premiere in London’s West End where it was nominated for four Laurence Olivier Awards including Best New Musical and won Best New Musical at the Whatsonstage Awards. 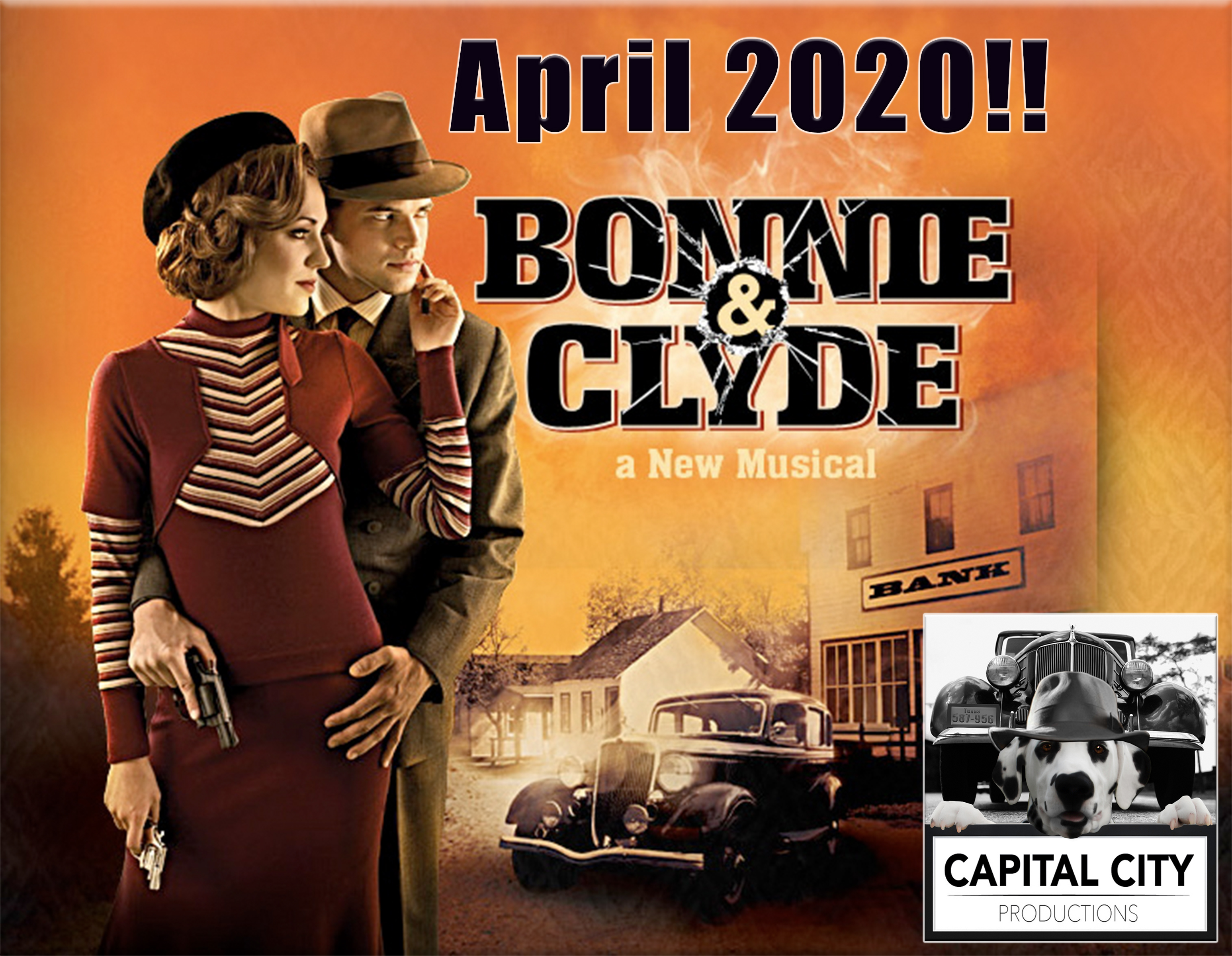 The story of outlaws Bonnie and Clyde is a part of Americana, but this story is a sunnier version than the usual shoot-’em-up tales. When car trouble (hers) brings Bonnie Parker and Clyde Barrow together, they immediately fall in love. Growing up in dustbowl Texas, Bonnie is a young waitress who wants to be a movie star, and Clyde is a car-loving small-time crook who just wants to crawl out from under the crushing poverty he’s known his whole life. Clyde and his brother Buck have been in and out of jail for years, much to the disapproval of Buck’s religious wife Blanche, and as their robberies get more and more notorious, they become known as “The Barrow Gang,” which Bonnie soon joins. When their crimes escalate from robbery to murder, these lovers on the run make national headlines. 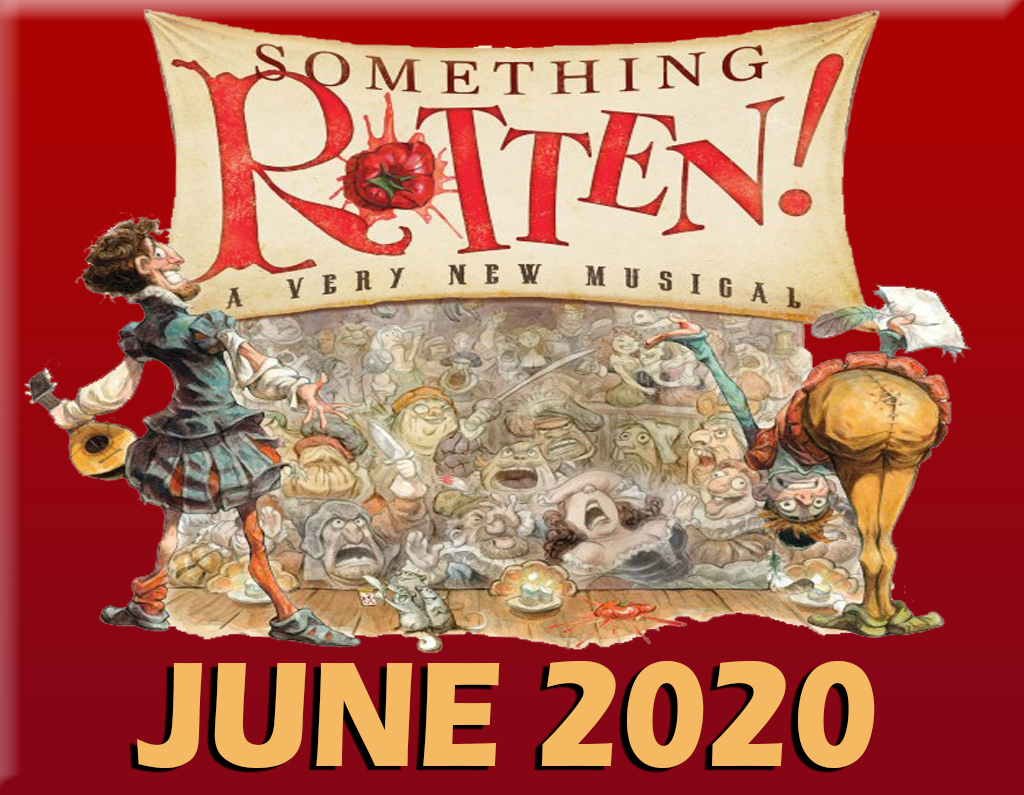 Welcome to the Renaissance and the outrageous, crowd-pleasing musical farce, Something Rotten.  Created by Grammy Award-winning songwriter Wayne Kirkpatrick, and successful screenwriters Karey Kirkpatrick and John O’Farrell, Something Rotten was lauded by audience members and critics alike, receiving several Best Musical nominations and hailed by Time Out New York as “the funniest musical comedy in at least 400 years”.

Set in the 1590s, brothers Nick and Nigel Bottom are desperate to write a hit play but are stuck in the shadow of that Renaissance rock star known as “The Bard.” When a local soothsayer foretells that the future of theatre involves singing, dancing and acting at the same time, Nick and Nigel set out to write the world’s very first musical. But amidst the scandalous excitement of opening night, the Bottom Brothers realize that reaching the top means being true to thine own self, and all that jazz.

SOMETHING ROTTEN TICKETS ON SALE SOON! 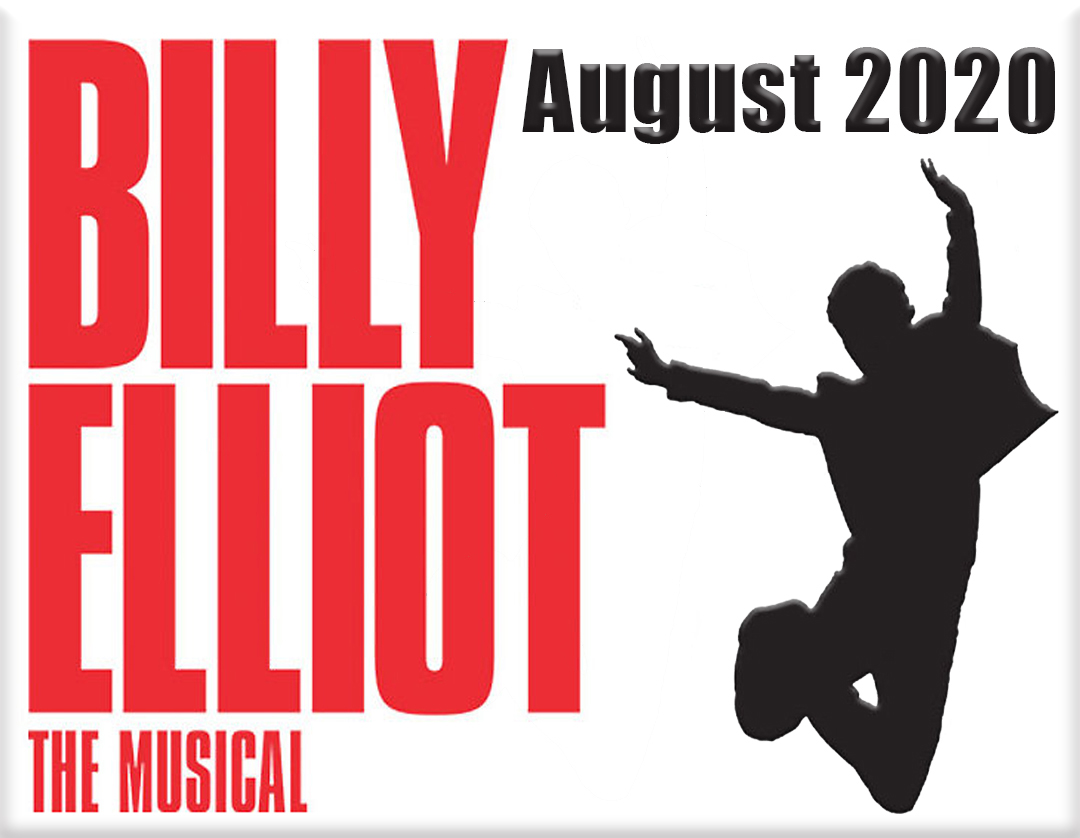 Based on the international smash-hit film, and featuring a score by music legend Elton John, Billy Elliot is an astonishing theatrical experience that will stay with you forever.

Set in a northern English mining town against the background of the 1984 miners’ strike, Billy Elliot is the inspirational story of a young boy’s struggle against the odds to make his dream come true. Follow Billy’s journey as he stumbles out of the boxing ring and into a ballet class, where he discovers a passion for dance that inspires his family and community… and changes his life forever. 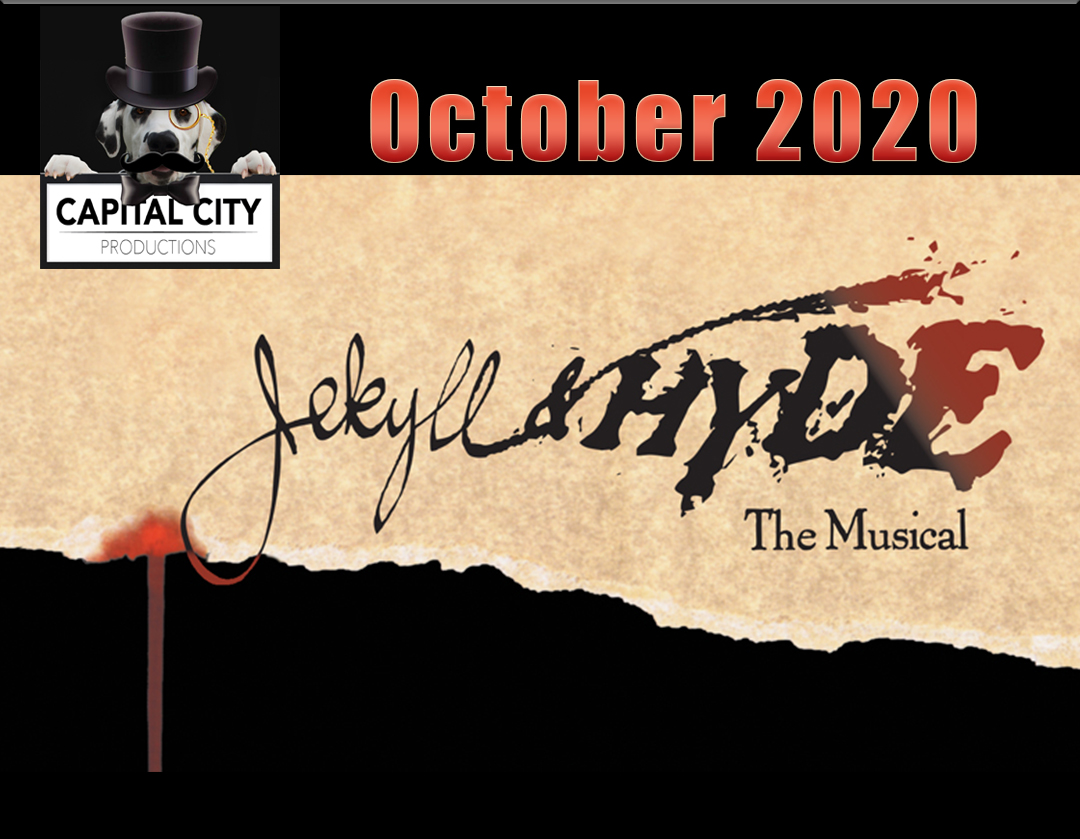 The epic struggle between good and evil comes to life on stage in the musical phenomenon, Jekyll & Hyde. Based on the classic story by Robert Louis Stevenson and featuring a thrilling score of pop rock hits from multi-Grammy- and Tony-nominated Frank Wildhorn and double-Oscar- and Grammy-winning Leslie Bricusse, Jekyll & Hyde has mesmerized audiences the world over.

An evocative tale of two men – one, a doctor, passionate and romantic; the other, a terrifying madman – and two women – one, beautiful and trusting; the other, beautiful and trusting only herself– both women in love with the same man and both unaware of his dark secret. A devoted man of science, Dr. Henry Jekyll is driven to find a chemical breakthrough that can solve some of mankind’s most challenging medical dilemmas. Rebuffed by the powers that be, he decides to make himself the subject of his own experimental treatments, accidentally unleashing his inner demons along with the man that the world would come to know as Mr. Hyde. 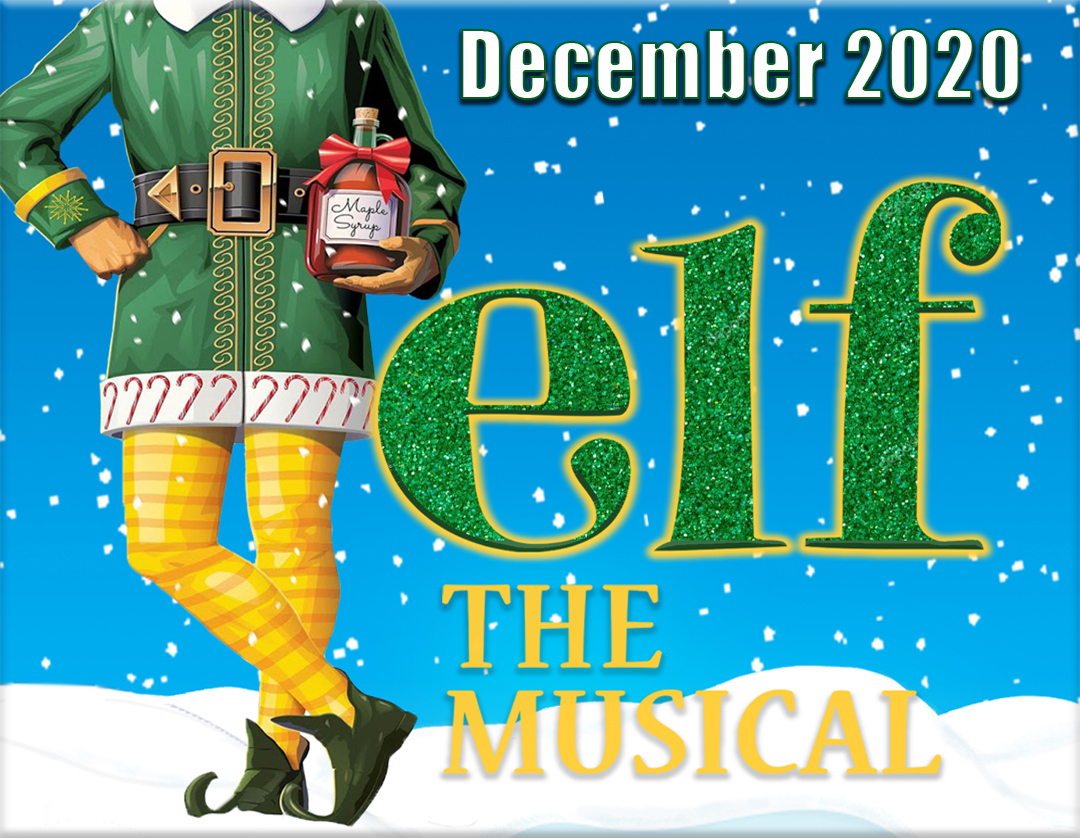 Buddy, a young orphan, mistakenly crawls into Santa’s bag of gifts and is transported to the North Pole. The would-be elf is raised, unaware that he is actually a human until his enormous size and poor toy-making abilities cause him to face the truth. With Santa’s permission, Buddy embarks on a journey to New York City to find his birth father and discover his true identity. Faced with the harsh realities that his father is on the naughty list and his half-brother doesn’t even believe in Santa, Buddy is determined to win over his new family and help New York remember the true meaning of Christmas.

This modern-day holiday classic is sure to make everyone embrace their inner elf. After all, the best way to spread Christmas Cheer is singing loud for all to hear.